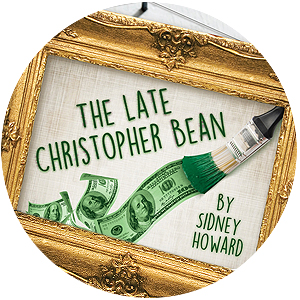 Laughed at and ridiculed when alive, one Chris Bean, a painter, becomes an artistic sensation after his demise. In this clever and funny satire, the world of a small provincial family gets up-ended when big-time New York art sharpies descend upon it, looking for the lost masterpieces of the late artist. Fresh and relevant, this comedy sparkles with laughs and insights. “Written by Sidney Howard ( who would later win an Oscar for his screenplay for Gone With The Wind and based on a French comedy,The Late Christopher Bean is a play that passes the test of time with the highest of marks.” The New York Times