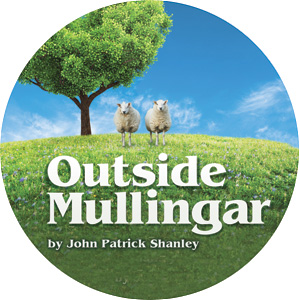 A hilarious and tender-hearted play which tells a love story the likes of which you’ve never heard before. We meet Anthony Reilly and Rosemary Muldoon, lovelorn farmers in the Midlands of Ireland, neither of them in the prime of youth, who are true babes in the woods when it comes to romance. On top of their cluelessness in love, they are beset by both their inner demons and familial rivalries as they struggle to gain traction in a relationship stymied by petty grievances and misunderstandings.” “… [the play] sparkles with Shanley’s witty dialogue, both funny and poignant.” – (Variety); “… a valentine to the wonder and weirdness of love.” – (New York Daily News); “… a soft-hearted comedy freckled with dark reflections on … life and the thorns of love.” – (The New York Times). “… It’s impossible to see this play and not feel buoyed by it, touched by […]